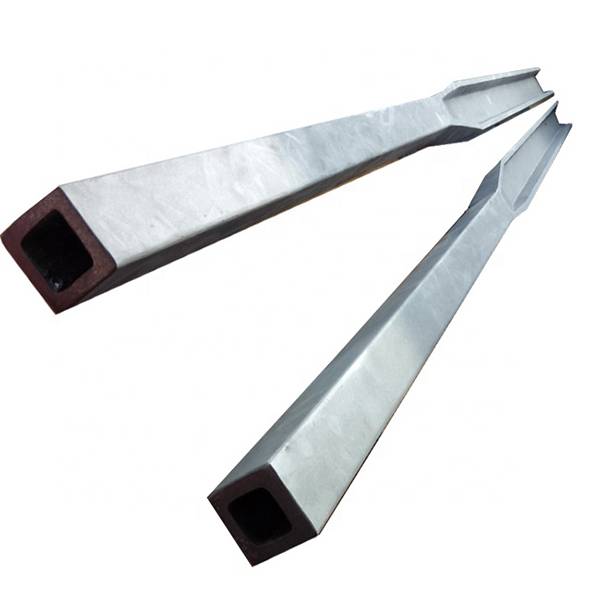 Features:
a. It does not deform at high temperature and the wafer loading force is large;
b. Excellent thermal shock resistance and long service life;
c. The thermal expansion coefficient of the cantilever paddle is extremely small, which greatly prolongs the maintenance and cleaning cycle;
and drastically reduce pollutants

Write your message here and send it to us